The Cloud is selling the cloud, powerful sales channels

When we started CyberTwice in 2014 with a couple of like-minded and experienced colleagues, we had a few important starting points; all our new applications to be developed would be cloud-based, and we didn't feel like building a global support and sales organization again (as we did before with CyberTech). In 2016 we became an agile DevOps start-up with an excellent assignment from a large customer for a cloud-based recording application. We also saw that new customers and projects were clearly changing.

The role of sales shifted more and more from the lead generation process to (digital) marketing. Our focus on application development was also changing; we got acquainted with Microsoft Teams and were impressed by the rapidly growing numbers of users, the app, and the vision of the Microsoft people in the US and the Netherlands.

CyberTwice became a Microsoft ISV, and in 2019 we began developing ATTEST, an Azure-based SaaS application for Teams Collaboration Recording, and ATTEST Replay, a native Teams app for surveillance. At the end of 2020, we launched CyberGate, a SaaS application that integrates SIP Video (Intercom, Camera, Bodycam, IP-Paging) for access control and security with Microsoft Teams.

Our previous observation of the change in the customer generation process has partly led to CyberGate being available as a “transactable” application from day one on the Azure Marketplace and Microsoft AppSource. It turns out to be a good choice.

After 1.5 years, the Azure Marketplace and Microsoft AppSource for CyberTwice are the most prominent channels for buyers of our SaaS applications to transact, whether they are small pay-as-you-go deals or significant enterprise agreements. Microsoft's Digital Marketplaces provide value both for customers who can consolidate their investments with Microsoft and want to achieve economies of scale and for us as Microsoft ISV as we have been able to streamline our sales and logistics process, gain access to increased budgets and our applications are now selling worldwide with interestingly the US being by far the largest market.

At CyberTwice, we believe that Cloud Marketplaces can generally serve as robust sales and logistics channels for SaaS companies selling to enterprises with a focused Cloud IT budget. After the summer, we will further expand our transactable portfolio on the Microsoft Marketplaces and expect even faster and more significant growth in the number of transactions.

According to Bessemer Venture Partners (US venture capital firm), Cloud Marketplaces are still in their infancy. Still, by 2021 they saw market transactions grow by an estimated 70% to $4 billion, which is 3x faster than the public cloud overall. Bessemer predicts that purchasing via Cloud Marketplaces will be fully mainstream by 2024 and will be a standard part of the SaaS go-to-market playbook. You better be there on time! 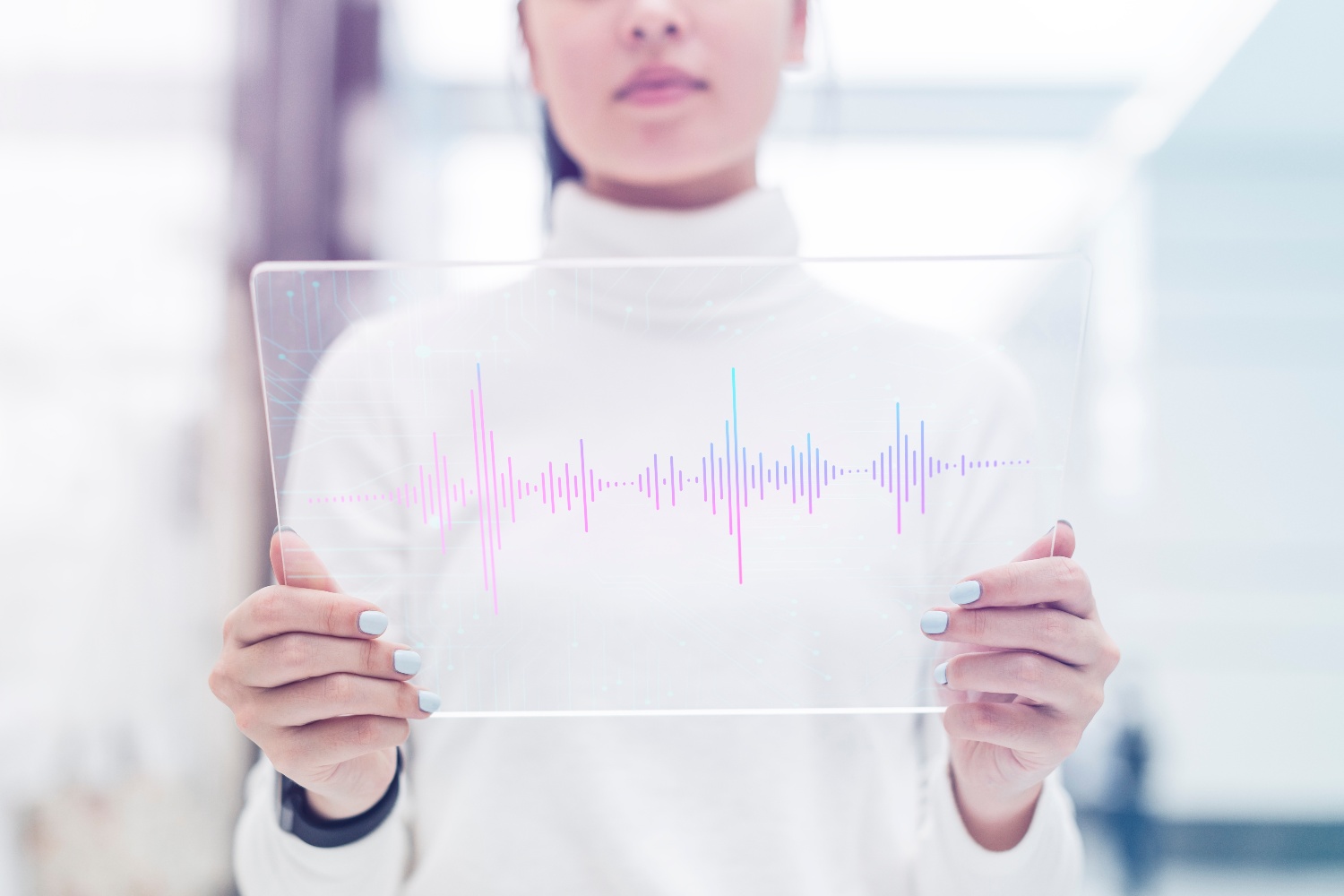 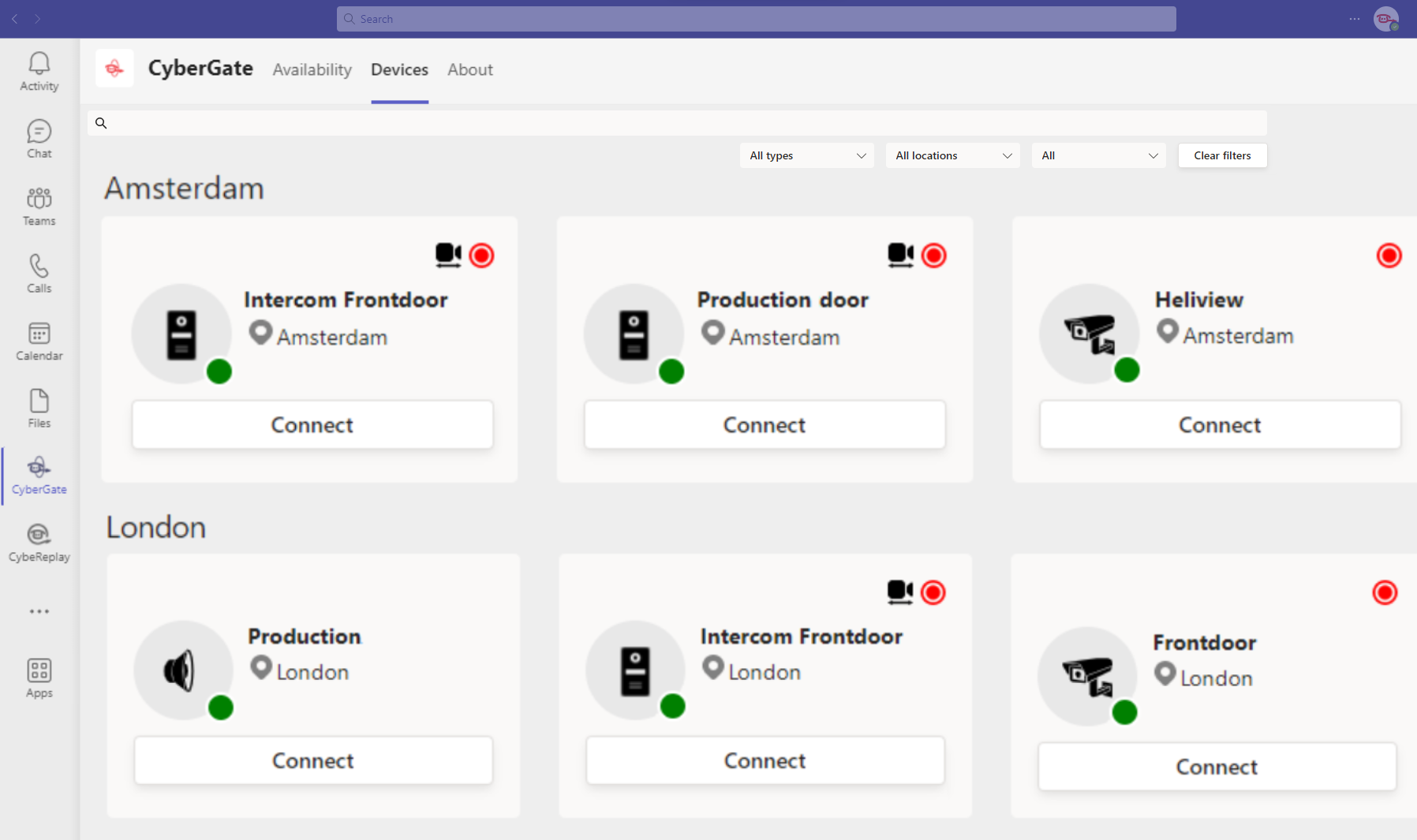